Central to many adventures are the investigations. In addition to searching a scene, researching ancient tomes, or casting divinations; characters frequently need to ask around town to find the next thread of their inquiry. The scene is a staple of intrigue and crime stories. A hero heads to the right part of town and starts buying drinks, asking questions, and maybe greasing a few palms. Eventually they find the juicy rumor that leads them to the next stage of their investigation.

In our latest edition of Storybuilding, we’ll explore some mechanics for Gathering Rumors as a method for roleplaying scenes of social investigation. We’ll also discuss Story Hooks, which allow the GM to prepare a number of possible rumors that can feed into their campaign whenever the players are ready to chase them. 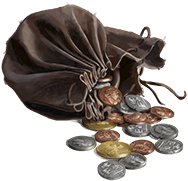 There are many methods by which a character might ask around, but the first requirement is ensuring they’re asking in the right place. If there are no rumors to be learned, then no matter how many times the characters question an NPC, no one will have anything to share. Directing players to where their characters can start asking questions is the best way to set the scene. Perhaps this is a seedy dive bar, the back alleys of a bustling market, or the gossip laden halls of the royal court. Once established, then the characters can try to locate those interesting rumors.

Gathering rumors takes a character 1d4 hours and requires the expenditure of gold for buying drinks, losing at games of chance, or paying small bribes. The cost varies with the class of the neighborhood that the character is canvassing.

To gather rumors, the character attempts an Intelligence (Investigation) check, which is modified by situation factors in the chart below.

Using Intelligence (Investigation) for check assumes that the character is hearing lots of gossip, weeding out tall tales, and putting the pieces together to construct a complete rumor that might bear fruit. If you prefer a more social approach that depends on the characters personal wit to get others to talk, consider using a non-standard Charisma (Investigation) check.

The quality of the rumor discovered varies with the result of the check, as shown below. Remember that you want your players to be able to fail forward, so even if they hear a false rumor there should be enough information to continue the investigation somewhere in the adventure. Alternatively, the false rumor could have nuggets of useful information buried within.

As a GM you can either invent a rumor of the resulting quality on the spot or prepare a table of rumors based on likely topics before your game. 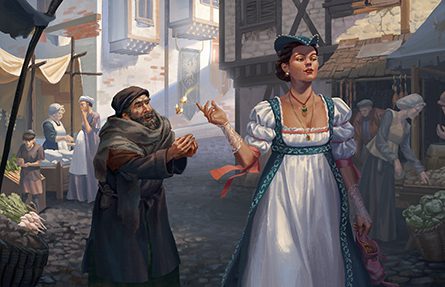 Let’s look at an example to see how this might work. The party is investigating a series of dockside murders in Morencia where each victim is found sewn inside a sailcloth and drowned. They decide to go to the harbor and ask the sailors what they know about the identity of the murderer. The players decide that Alicia’s character, Milstra the Rogue, is going to be in charge of asking the questions. Milstra has a +5 Investigation and is trained in Persuasion (advantage). She is looking for specific information (disadvantage), the sailors are hostile towards landlubber strangers (-10), but Milstra is willing to spend twice the coin in this lower-class area (+2). The advantage and disadvantage cancel, so Alicia rolls 1d20-3 and gets a total result of 12. Therefore, she hears a moderate rumor.

Expecting this line of investigation, the GM prepared this table of rumors based on the identity of the murderer:

False: While Princess Stisha does have her sails down, its because she’s redoing her rigging. That said, the missing crewman Jak is a mystery. The crew thinks that Jak was more interested in sail making than climbing rigging. This piece of information allows the party to continue upon the trail of the murder.

Weak. The sails are not used. This might lead to either the Princess Stisha (false rumor) or looking into shops that sell sails.

Moderate. The murderer is not a sailor, but probably someone who works in supplying or supporting sailors.

Strong. The murderer isn’t a sailor, and the sails are new. It sounds like party needs to investigate a sailmaker or tailor.

Amazing: This clue leads directly to the sailmaker Ibruzzo Brothers, who have been murdered by their apprentice who has become a werespider. To hide his first victims the apprentice sealed their bodies in sailcloth and pushed them into the canal.

Like a downtime activity you might consider the character having a complication 10 percent of the time they attempt to gather information. If so, roll on the table below: 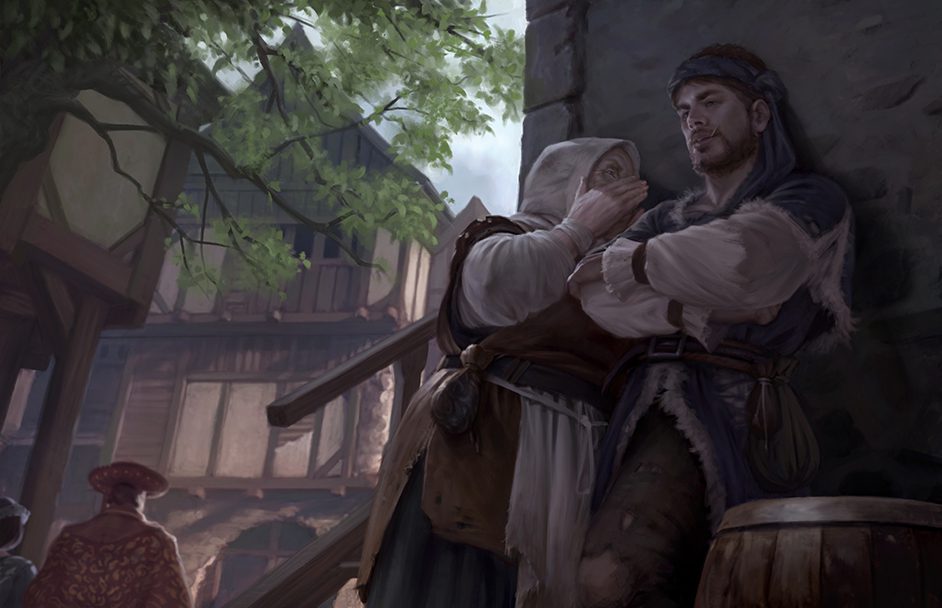 Not every rumor is tied to a specific question. Sometimes the characters are looking for adventure and just want to ask if anything interesting is going on. For seeding these generic story hooks, a Gathering Rumors rule system like the one presented above is unnecessary. Instead, you might just drop a few bits of gossip and let the party follow up on what interests the players. Now, how do you prepare for this, especially if you don’t know when your characters might get around to following up on the hook? At the beginning of what I expect to be an ongoing campaign, I like to prepare a list of story hooks with three explanations of what the hook really means. This lets me not only tie the hook to the player’s expectations of what they think is going on, but also adds flexibility when scaling the difficulty for when the characters follow up, despite having leveled in the meantime. When they do chase the hook and it appears tied into everything they have done in the campaign, their excitement builds, and it appears like I am a master campaign planner!

Here’s a few examples of how you might use this technique, including story hooks you could steal for your own campaign.

There is a lake in the nearby woods that remains frozen all year round. A dark shadow lurks somewhere beneath the ice. Locals avoid it, saying it is cursed.

Lights on the Hilltop

Strange lights have been spotted on a neighboring hilltop cemetery after midnight. As of yet no one has been brave enough to investigate.

Unterland locals are experiencing lost time without any obvious connection.

Every morning when Hans Ruhl wakes up, he finds a nearly illegible note written backwards beside his bed. It’s happened several times, and he has no memory of writing the notes. Yet he sleeps in a locked room. Hans is considering selling The Willow, an inn that has been in his family for generations, but is worried that these strange happenings will make that difficult.

A strange disease that causes oozing sores in the victim’s mouth and throat has begun to spread with no obvious cause. The townsfolk are scared and desperate for aid.