Need advice on how to get started on world building?

Open world games are incredible because of how immersive they are our freedom of exploration within them! Our wonderful friends at World Anvil provide excellent tools to create detailed open worlds, and in our recent video our very own Ben Byrne takes you through how to use World Anvil to build the lush open world of your dreams. Have a look at the video below for Ben’s tips and tricks on how to get started, as well as the post show notes he wrote to accompany the video.

The Tavern Challenge with World Anvil! We’ve partnered with the wonderful people at World Anvil to sponsor their Tavern Challenge! World Anvil is a set of worldbuilding tools featured in the video below; have a look to see how we’ve used it to help create, organize, and store a burgeoning campaign setting that could grow to the size of Etharis. And you can use it for a world of your own!

Have you always wanted to have a go at designing your own tavern? Have you found that you haven’t quite found the perfect inn to fit your campaign? Then it’s time you have a go at building one!

To take part in the challenge, all you’ll need is a World Anvil account, and then create a new building template article to start putting together your very own Tavern! A number of prizes are up for grabs, all of which feature our very own, The Seeker’s Guide to Twisted Taverns.

If you want to learn more about the challenge, we’d encourage you to check out the World Anvil website and that will tell you everything you need to know about the Tavern challenge. Ending on April 2, there is only a few days left to go. So make sure you head on over and put in your entry and you might be one of the lucky winners of the World Anvil Tavern Challenge! 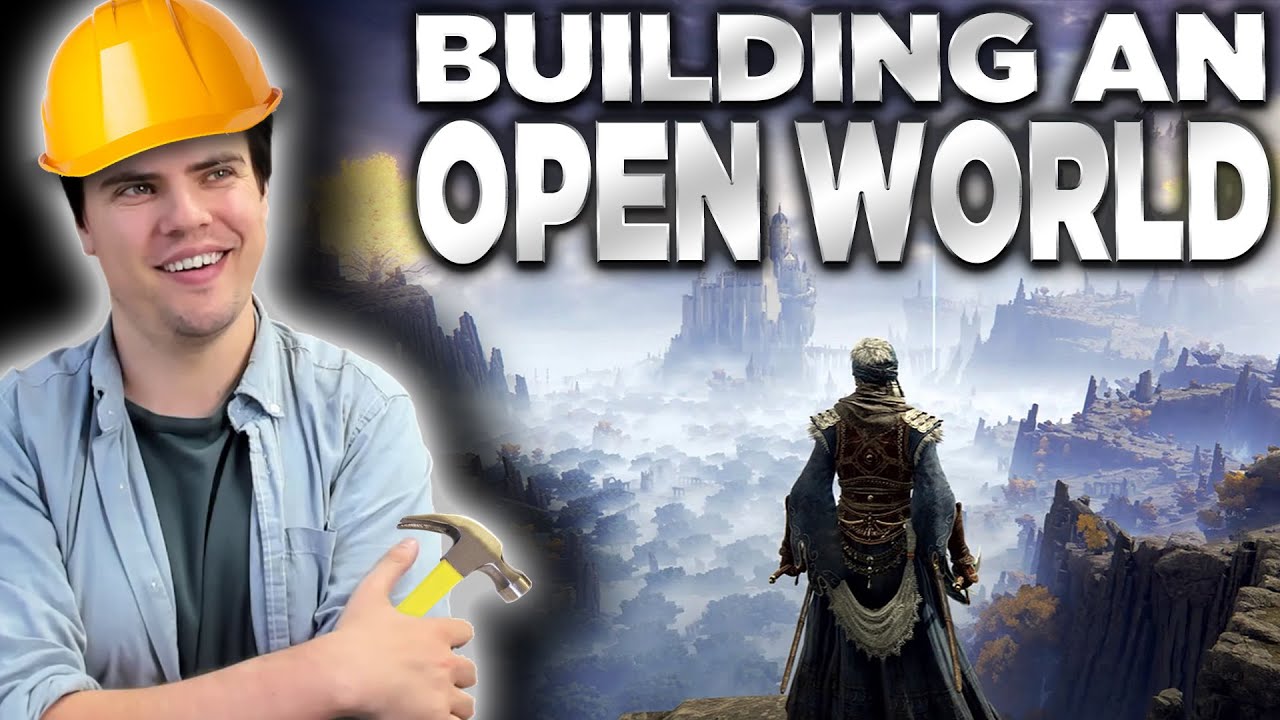 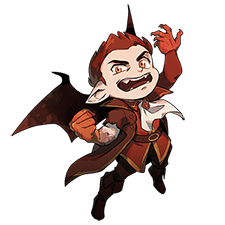 When watching YouTube videos for advice on how to run excellent TTRPG adventures for games like 5e, the unintended impression can be given is that the steps provided need to be 100% completed before the players ever show up for their first session. More times than not, this isn’t true!

That’s why the final tip given in my video above is so important. Don’t over plan your adventure. The open world I built to use as an example for the video wasn’t particularly deep or complex. It didn’t even have a big bad evil villain, yet. I legitimately don’t know the details of what lurks in the misty forest to the south east. I’m uncertain just how many elves are hunting travelers in the western woods. But I could absolutely run a first three hour session of this campaign just with the info I provided myself when starting to world build.

The other details can come later, after the campaign commences. Or possibly after a Session 0 and I’ve had a chance to meet the players’ characters, discovering their backgrounds and motivations for the campaign. Then I can deepen my world building behind the scenes with the player-characters in mind so that they feel fully immersed in the open world I have created for them.

For example, maybe I learn that one of my players’ is playing an elven knight from a noble family, and they’ve created a crest that features a white dove sitting upon a tree branch. Between sessions, I can now create an article in World Anvil that describes the history of this noble family and their place within the open world I’m building. I can list the known members of this noble family, including the player-character, and then link to other articles detailing each individual family member. The player could even help with this and be able to enjoy immersing themselves in the growing lore of our shared world between sessions.

In creating this family tree, I decide that one of the relatives of the family was in exile for helping elven rebels. Their last known location was among the elven bandits living in the forest west of Lorell. Now my player-character has a motivation to explore the open world they’ve helped create.

But even as the GM, I didn’t need to know about the exiled family member before the first session. Maybe I discover it through the process of creating the noble family tree, as described above, and then during the second or third session I reveal the information in a dramatic way.

“You return to the tavern to spend the gold you’ve been rewarded for slaying Trevor the ogre. One of the bridge guards is present, lamenting that the elves in the western woods left a banner hanging from the trees above the slain bodies of travelers. The banner shows a crest of a white dove sitting upon a tree branch. What would you like to do?”

The open world building doesn’t have to ever stop during the course of the campaign. But that’s part of the fun of being a GM for roleplaying games like 5e. There’s always more for you to create!